Myofascial Release in Sedona and Cottonwood

Advanced Myofascial Release:
The Core of our Treatment Program 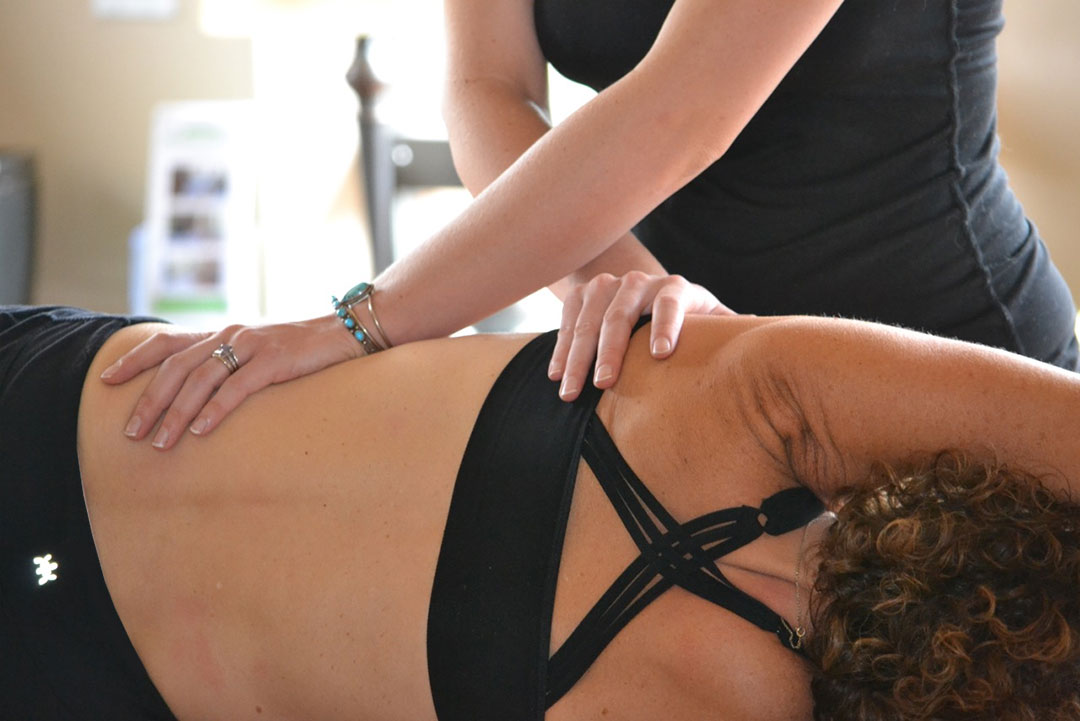 What is Advanced Myofascial Release?

Advanced Myofascial Release is a whole body technique which addresses connective tissue restrictions within the body.  Gentle, sustained pressure is applied directly on the skin, without oils or gels.  Pressure is maintained for a minimum of 2 minutes which allows the restricted area to reorganize and lengthen. In most musculoskeletal conditions Myofascial Release has proven to be one of the Most Effective Manual Therapy Techniques for long term reduction of pain.

Advanced Myofascial Release is a hands-on technique that facilitates a stretch into restricted soft tissue by placing low-grade sustained pressure into restricted tissue barrier. After 90-120 seconds, the tissue will undergo histological length changes, allowing the first release to be felt. The therapist follows the release into a new tissue barrier and holds again until a second release is felt. After a series of releases occur, the tissue will become soft and pliable, taking pressure off pain sensitive tissue and restoring alignment and mobility.

Advanced Myofascial Release addresses the fascial system. Fascia is a tough connective tissue which spreads throughout the body in a continuous three-dimensional web from head to foot. Trauma, poor posture or inflammation can create a binding down of fascia resulting in excess pressure on nerves, muscle, blood vessels, osseous structures and/or organs. Since many of the standard tests such as x-rays, MRI’s and CAT scans do not show the fascial restrictions, it is believed that an extremely high percentage of people suffering with pain and/or lack of motion may be having fascial problems but most go undiagnosed. By elongating the Fascial System we can restore the neuromuscular elements and proper mechanical length of the connective tissues, thereby restoring the natural abilities of  Coordination, Strength, Power and unrestricted Motion.

At Verde Valley Myofascial Release we have had great success in treating problems that have been unresponsive to previous therapies. Myofascial Release treats the whole person. Muscular pain patterns tend to refer pain to other parts of the body. We feel pain in one part of our body and although that may be a site of muscular tension, it may not be where the problem is. Yes, that area needs to be addressed but it may not be the underlying problem. If we don’t treat the underlying problem, we may get temporary relief of pain, however it will either recur in the same site or in a different area.