What is dry needling? It’s a form of therapy in which fine needles are inserted into myofascial trigger points (painful knots in muscles), tendons, ligaments, or near nerves to stimulate a healing response in painful musculoskeletal conditions. It is not acupuncture, although the technique may look similar. It’s not painful. The needles are very thin. You may feel a slight pinch or sensation along the trigger point area. Some redness may develop around the needle. I was very drawn to learn this technique, not to replace Myofascial Release, but as an adjunct to it. After doing Myofascial Release for the past 26 years, I still feel it is exceptional in it’s ability to find the source of pain and effectively change it. We tend to see people who have been in pain for many years and have come to believe that they have to live with their pain. In many cases, we adapt our movement patterns to accommodate the pain. This in turn also has an effect on the nervous system, which also learns to accommodate the dysfunctional motor pattern. I received my Certification in Dry Needling through the American Academy of Manipulative Therapy. I consider myself an advanced therapist who will never be through learning. I immediately started integrating the dry needling with Myofascial Release techniques and I have seen extraordinary results. What I have found is that it amplifies the myofascial release. I will generally insert needles and then do myofascial release at another area. Because fascia is continuous from head to toe and acts like a web-like net, if I engage an area away from the needles, it further stimulates that area and causes a deeper release. Physical Therapy is becoming an “evidence based practice”. What that means is that we need research studies to prove that a technique is effective. Dry needling has been tested extensively and shown to be effective on it’s own as well as in combination with other therapies. 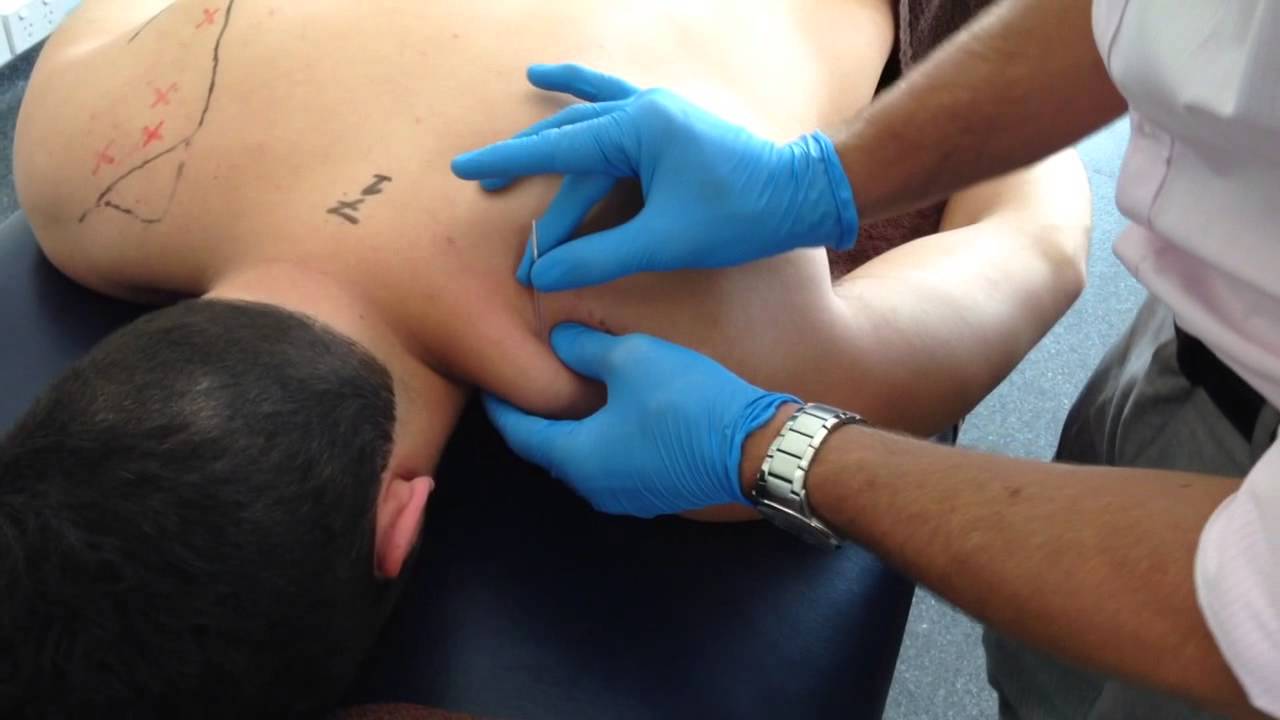 Call us at Verde Valley Myofascial Release if you are interested in learning more about Dry Needling.